Since 2012, international investigation mechanisms, the press and non-governmental organizations have reported several hundreds of chemical attacks. Nearly 14,000 people have allegedly been exposed to toxic substances and several hundred have been killed. These repeated attacks are a cause for concern because they compromise the prohibition of the use of chemical weapons.

France does not accept that the strongest non-proliferation regime can be compromised without consequences. That is why the International Partnership against Impunity for the Use of Chemical Weapons has been proposed. On 23 January, 29 countries will be in Paris to endorse the joint declaration of principles and to take part in the conference inaugurating the partnership. 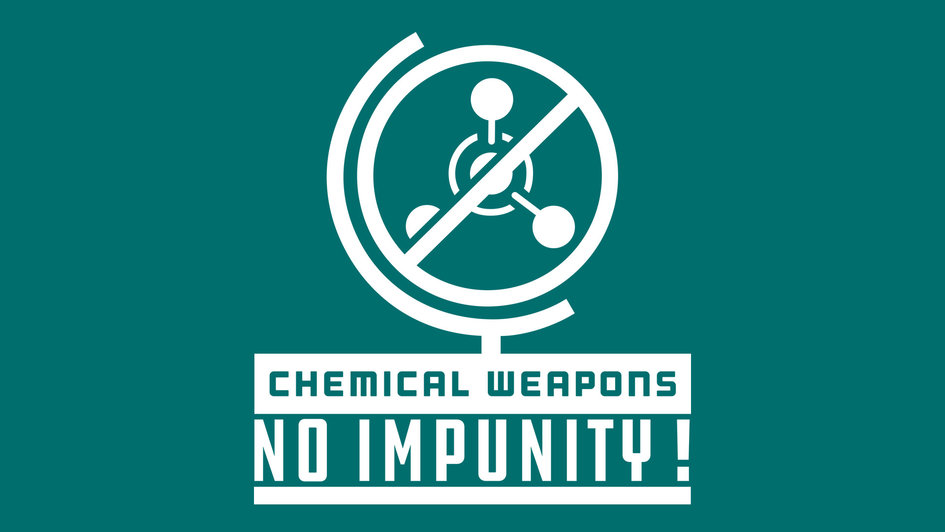 What are chemical weapons?

They use toxic properties of chemical substances to cause death, injury or temporary incapacitation. Their use is prohibited by the Chemical Weapons Convention which entered into force in 1997 and has been ratified by nearly every country in the world. The official definition of a chemical weapon covers both toxic chemicals and their precursors (i.e. any reactant which takes part in the production of a toxic chemical), but also devices used to deliver them to their target (e.g. munitions, aerosols), as well as any equipment specifically designed for use directly in connection with the above.

Why create an International Partnership against Impunity for the Use of Chemical Weapons?

By endorsing the declaration of principles, participants affirm their desire to fight the use of chemical weapons. To do so, they commit to:

How will this partnership work with international organizations?

The partnership in no way intends to replace existing international mechanisms, nor does it plan to conduct its own investigations. Its participants will commit to sharing information in their possession with investigation mechanisms.

French Minister for Europe and Foreign Affairs Jean-Yves Le Drian made the website public on 23 January at the launching conference.

It compiles a single list with all the names of the individuals and entities that have been sanctioned by the participating countries (particularly the United States, the European Union and France) for their role in chemical attacks in the development of chemical programs.

The sanctions measures taken by each country or group of countries depends on their own legal basis.

Who is participating in the partnership?

29 countries participated in the conference launching the International Partnership against Impunity for the Use of Chemical Weapons. They will politically commit on the basis of a declaration of principle to fight impunity and preserve the international security system. This founding group will grow since participation will be open to all countries willing to publically endorse the principles laid down in the declaration. All the countries that have ratified the Chemical Weapons Convention (192 to date) are now invited to join the partnership.